Big Sales On Monday and Tuesday!

Did you see that there is a big sale going on today and tomorrow? 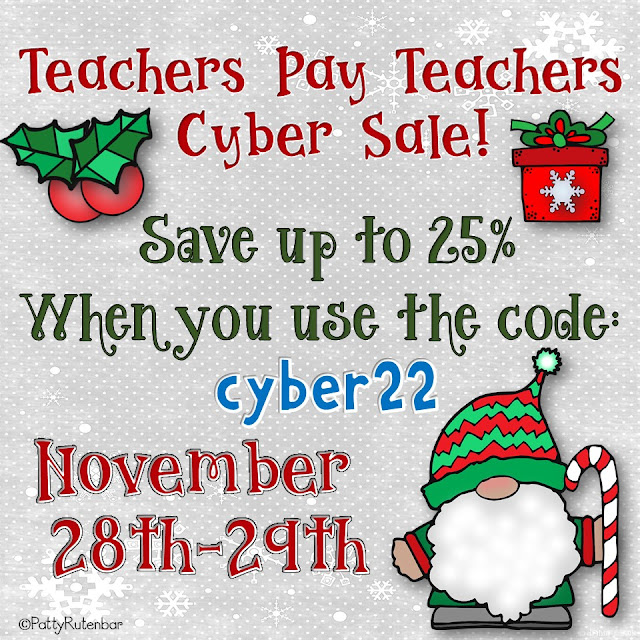 There are some awesome deals and my store has some great ones too! I just posted two brand new things last night. I think your students will like them and so will you.

DJ Inkers is also having a sale until the 28th.

You can get 25% off your purchases there too.

Below you can see some of the ways that I use DJ Inkers clipart and fonts in my products.

I am busy filling up my cart too, so I better move on. Have some fun shopping!

Posted by Patty Rutenbar at 10:55 AM No comments:

Return the Letters Your Students Write to Santa 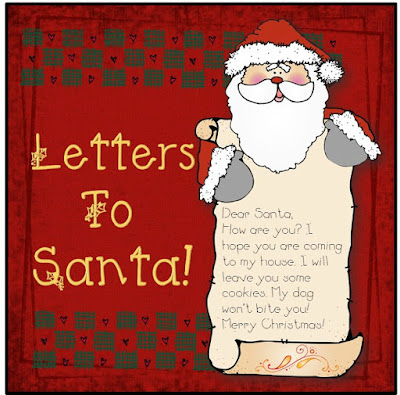 I love seeing all the fun that goes along with letters to Santa. I'd like to share what I did with my Santa letters.
My second graders wrote their letters to Santa in early December. I used this as part of a letter writing lesson. They had to tell Santa at least 3 things about them and also ask 3 questions about him. I didn't want their letters to be just "gimme gimme gimme!" 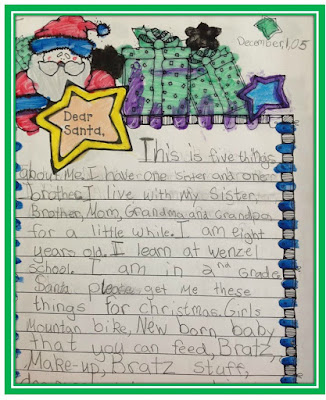 Some of the letters had 2 or 3 pages! 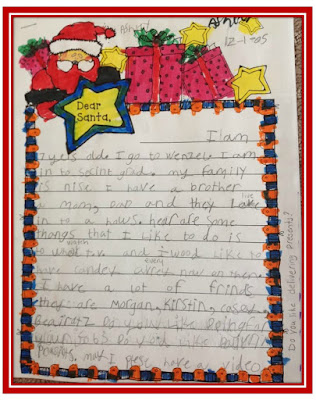 The kids think I sent them to the North Pole, but I really sent them to a high school class that was called Marriage and Parenting. (You could also send them to a creative writing or English class if you can work it out with a high school teacher.) The high school students were taught how to respond to the 2nd grade letters.  They did not to tell the 2nd graders that they were going to get things they had asked for. They'd say things like, "I'll try to bring you something from your list," or "Many boys and girls want that same gift!" 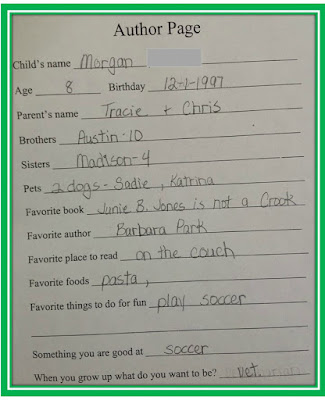 When the letters came back to us, our secretary and librarian would run in shouting that Santa had just dropped something out of the sleigh. These ladies would run to the window shouting and squealing! That made all the kids also run to the windows. Many were sure they saw Santa, or a shadow, or the sleigh or a cloud that looked like Santa! Oh how they believed! It was just precious to watch. Then we would read the letters from Santa. Any adult who walked in was asked to "READ MINE!"
The high school teacher would later send me back the original Santa letters. I didn't tell the class that I had them. But I tucked them away in a folder along with a list of their parent's names and addresses. I also stuck a copy of the yearbook from that year in this folder.
Fast forward to 10 years later when these same 2nd graders are now seniors in high school. I contact the secretary at the high school to see if she can find the addresses of the students that were in my class. I realize that some may have moved but that's where Facebook is a very handy tool. I'm usually able to find a few that have moved away.
I write a letter to this group and in it I mention some of the things they are asking for Santa to bring them. It's a bit of a history lesson as many of these gifts are no longer popular. I mention how their handwriting looks or how they spelled the words and hope that those are better now. I tell them that I have kept my eyes on them, watching for them in the local papers or in school news on the website. I hope that they believe in themselves now as much as they believed in Santa ten years ago. Along with my letter, I enclose their original letter that they wrote to Santa.  I also include a copy of the yearbook page with all of their pictures on it from 2nd grade. 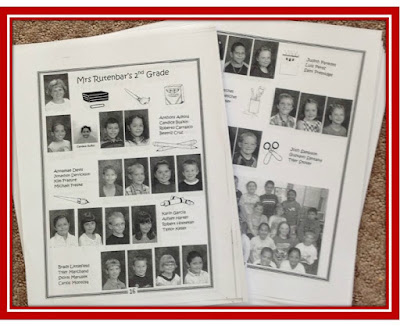 I send these letters to their homes around the week before Christmas. I want them to have a gift from me that makes them reflect on their own childhood and how I still care about them.

Sometimes I run into the moms of these kids and they are so thankful that I have held on to these letters for so long and found their child to return it to.  Many families move from home to home and they lose things like this during so many moves. I'm happy to give them this gift!
So if you're writing letters to Santa, before you mail them out, make a copy of them. Either send the copy to Santa, or keep the copy for yourself so that you have something to send them in 10 years. (Or whenever they are a senior!)

Posted by Patty Rutenbar at 11:12 AM No comments:

At this time of year, I just can't get enough of the DJ Inkers Holiday clipart! They make so many different kinds and they are all so cute! Click below to see some for yourself. 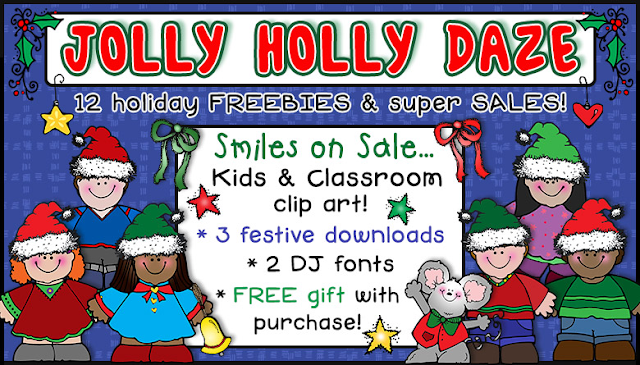 Posted by Patty Rutenbar at 11:34 AM No comments: 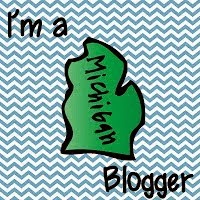